Spoke at 2 back to back programs of Distribution of laboratory instruments for the benefit of school students through the MP Funds . One in modern high school and other in Karve shikshan Sanstha pune . It was a productive interaction with the school faculty also as I got various insights into the actual challenges faced by the schools in their effort to build students who will head the nation in the future.

What a coincidence it was that modern high school was where my father studied and now he has become the member of Parliament of the city. I really believe that it’s the schools and education initiatives where a lot of help is needed. That’s where the real future of our country is learning, gaining wisdom and getting shaped.

We from the MP office are making a point that we spend the MP funds very responsibly and meticulously where it’s the real need. Through this we intend to reach out to the society and solve as many problems as possible by such much needed initiatives .‪#‎UseofMPFunds ‪#‎ForaBetterpune 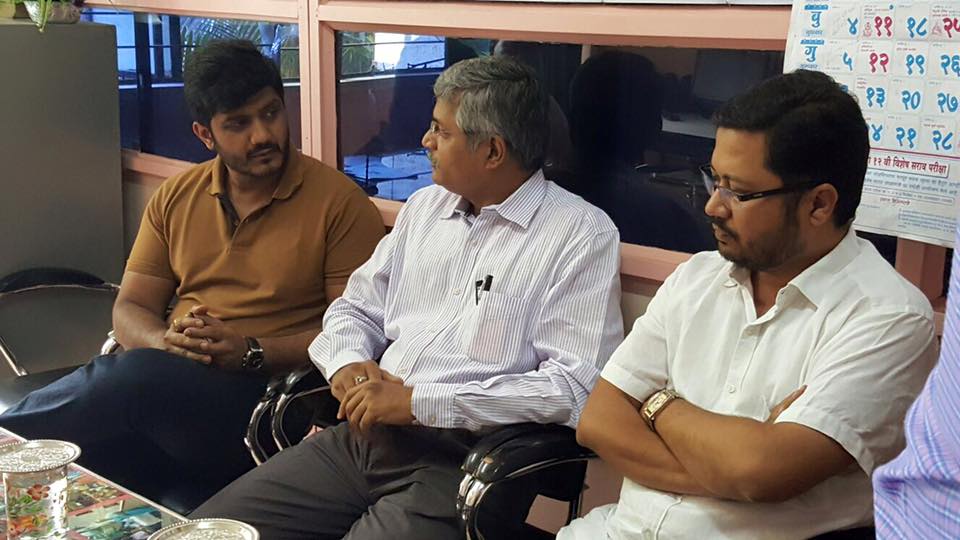 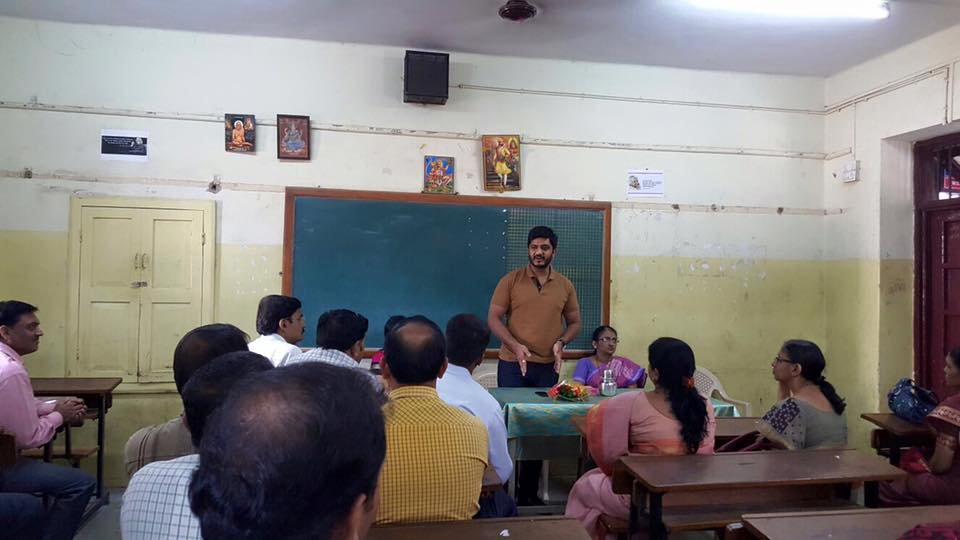