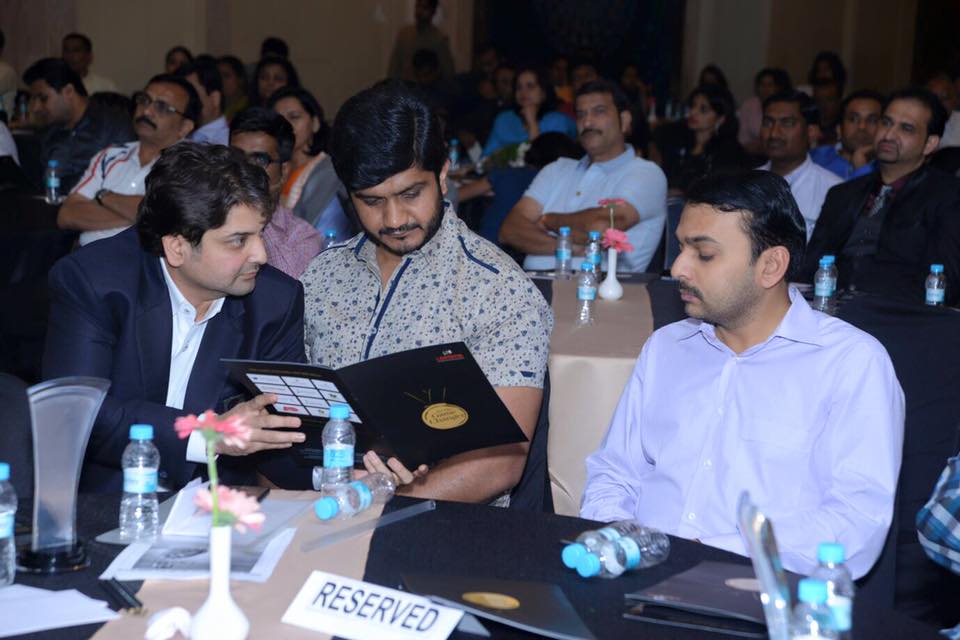 Felicitated Reshma Mane a young enterprising wrestler who has represented India in youth Olympics. The event was organised by Lakshya a credible non profitable organisation established in 2009 with the mission to nurture the sports ambitions of the youth of India.

Lakshya has been a game changer by creating almost 40 success stories in the last 5 years. It’s also supporting these athletes so that they can put their best foot forward in the Rio Olympics 2016 . I sincerely appreciate the efforts taken by this young group of entrepreneurs who run this organisation passionately and to one Vishal Chordia who is currently the president of this game changer NGO.

The nation progresses when its citizens assist the government by such passionate initiatives. I assure all the support from 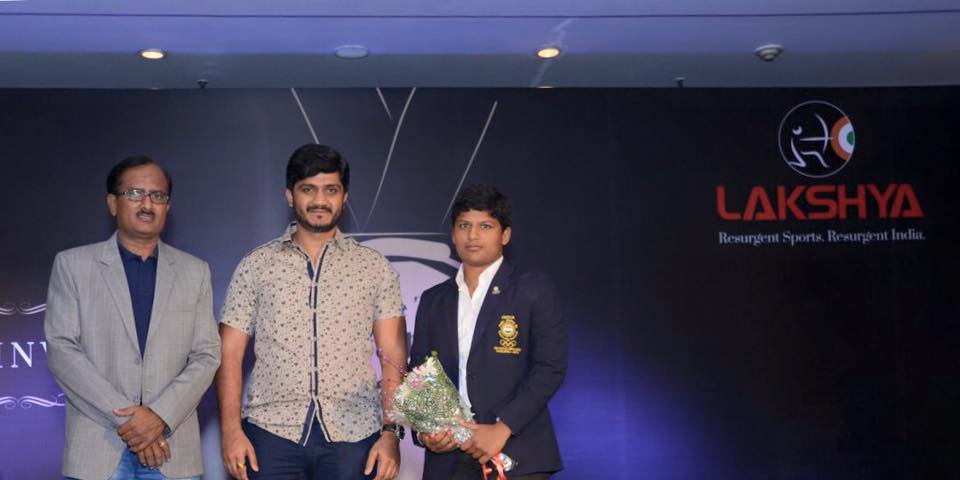