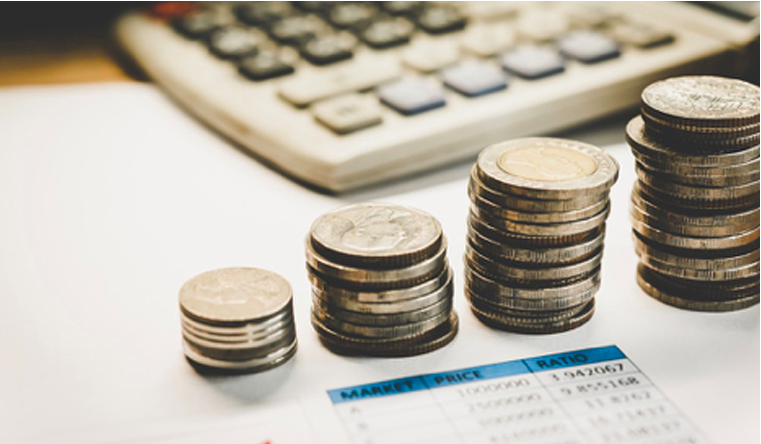 COVID-19 has issued challenges for the Indian economy, such as slowdowns and unemployment. India needs to address these via resilience and the honing of capabilities in order to get back onto an accelerated growth path. A key method to achieving this is to place focus on infrastructural development to facilitate holistic, long-term growth.

The infrastructure sector in India has potential for ‘robust growth, attractive opportunities, policy support, and lucrative investments’. Recognising this, there is a plan in place that budgets an expenditure of USD 1.4 trillion on infrastructure between 2019 to 2023 to aid sustainable Urban development within the country. Several innovative financing mechanisms have been instituted by the government to start this process. For instance, the most recent one is the government’s proposal to set up a new DFI (Development Finance Institution), to principally fill the gap in long-term finance. Infrastructure projects are generally characterised by high capital intensity and lengthy gestation periods, often leading to a funding gap. Therefore, fortifying the bond market and public investment is a viable and necessary solution. To further complement this endeavour is a requirement of catalysing private investments in infrastructure and public services to expedite a multi-layered spill-over impact on the economy. Possible effects of this combination would include overall growth and improvement of prospects for both businesses and individuals.

When the reasons for better infrastructure are assessed, the most blatant one turns out to be the rapid urbanization of distinct regions within the country. This entails investments from all stages including the municipal levels. The issuing of Municipal bonds or muni bonds by municipal corporations to raise money for public projects—such constructing roads, bridges, schools, or other infrastructure initiatives—is imperative. The returns form the muni bonds are then repaid from the capital generated by such projects or tax revenue.

In India, the Bengaluru Municipal Corporation issued municipal bonds for the first time in 1997 for financing city roads and drains. A total of Rs 125 crores was raised through the issue. Several other issuances followed; the Ahmedabad Municipal Corporation, in 1998, was the first to make a public offering. Since then, other local bodies in the cities of Nashik, Nagpur, Ludhiana, and Madurai, have also accessed the capital markets through municipal bonds.

In 2017, the Pune Municipal Corporation (PMC) became the first local body in the country to issue these in nearly 15 years, raising Rs 200 crores for the Smart City project. In India, the share of municipal bonds in the total debt market is nonetheless insignificant; only 1 per cent of urban bodies financial needs are met through municipal bonds as opposed to 10 per cent in the US. This is because the municipal bonds in the debt market have poor ratings. Out of the 94 cities evaluated by agencies such as CRISIL, only 55 received investment-grade ratings while the remaining 39 scored below-average. Moreover, city ratings are equivalent to bond ratings. What this means is that the credit rating is assigned based on the assets and liabilities of urban local bodies (ULBs), inclusive of revenue streams, resources available for capital investments, and other governance practices. This is why, if these are in poor shape, all entities are affected adversely. It is not surprising that the muni bond market has thus not garnered interest from banks or foreign portfolio investors. Demand for such securities even among local investors has further stymied due to a lack of adequate disclosure among Indian municipalities.

To rectify this, the Ministry of Housing and Urban Development is compiling a database of audited annual accounts in line with international standards for local bodies for the first time. These efforts are being made to attain higher credit ratings to attract investors—only possible through financial transparency. With municipalities tapping into the capital market via bonds, the ministry has tied up with an external agency that has culled data of 2,000 current and past balance sheets of a thousand local bodies, to project financial transparency. By 2024, 50 cities are expected to issue municipal bonds. So far, eight local bodies in India have raised Rs 3,390 crore through this avenue.

Another entity that is working in this field, is the Securities and Exchange Board of India (SEBI), which has now decided to permit a greater number of bodies, including special purpose vehicles, to be set up under the central government’s ambitious ‘Smart Cities Mission’. Under these new norms, a project implementation cell will be set up, 100 per cent asset covers will be maintained, resources will be specified, and the backing of the state or central government will be mandated. However, from the side of the corporations, the new norms will require them to have an investment grade credit rating that they must contribute to. They must not have defaulted on any loans in the last one year and are obliged to maintain a full asset cover to repay the principal amount. Revenues from the project which acquired funding through bonds, are to be kept in a separate escrow. Under the government’s smart city initiative, SPVs have been set up at city level in the form of a limited company under the Companies Act for implementing the projects. They are promoted by the state government or union territory and the urban local body of the area. As aforementioned, the amended regulations would also permit raising funds through Muni Bonds by Special Purpose Vehicles (SPVs) set up for implementing smart city projects. In case of private placements, the minimum subscription amount per investor was currently clocked in at Rs 25 lakh, but has now been reduced to Rs 10 lakh to align it with the regulations for corporate bonds. This move could potentially streamline and strengthen the muni bond market and improve investor trust in urban development.

With the plight of the COVID-19, revenue generation and state finances have come to a virtual standstill, hampering the funding of ULBs. However, under the Atmanirbhar Bharat Abhiyan package, states are offered an increase in borrowing capacity, based on potential reform of the urban property tax regimen. Still, most urban local bodies do not have the institutional agency to raise funds, systemise accounting, and put up bankable projects. In order to address this, the reforms enlisted in the 15th Finance Commission (which makes it mandatory for urban local bodies to submit audited accounts by linking them to grant disbursement) must be implemented. Transparency within ULBs will increase their credit worthiness, thereby improving their prospects of floating Muni bonds, enabling them to contribute towards building resilient infrastructure under the fourth tranche of Atmanirbhar Bharat Abhiyan.

Siddharth Shirole is an elected member of the Legislative Assembly of Maharashtra. Sahil Deo is a co-founder of CPC Analytics, a data-driven policy consulting firm with offices in Pune and Berlin. 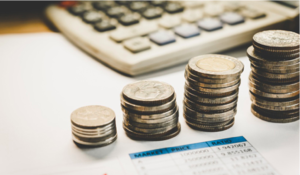